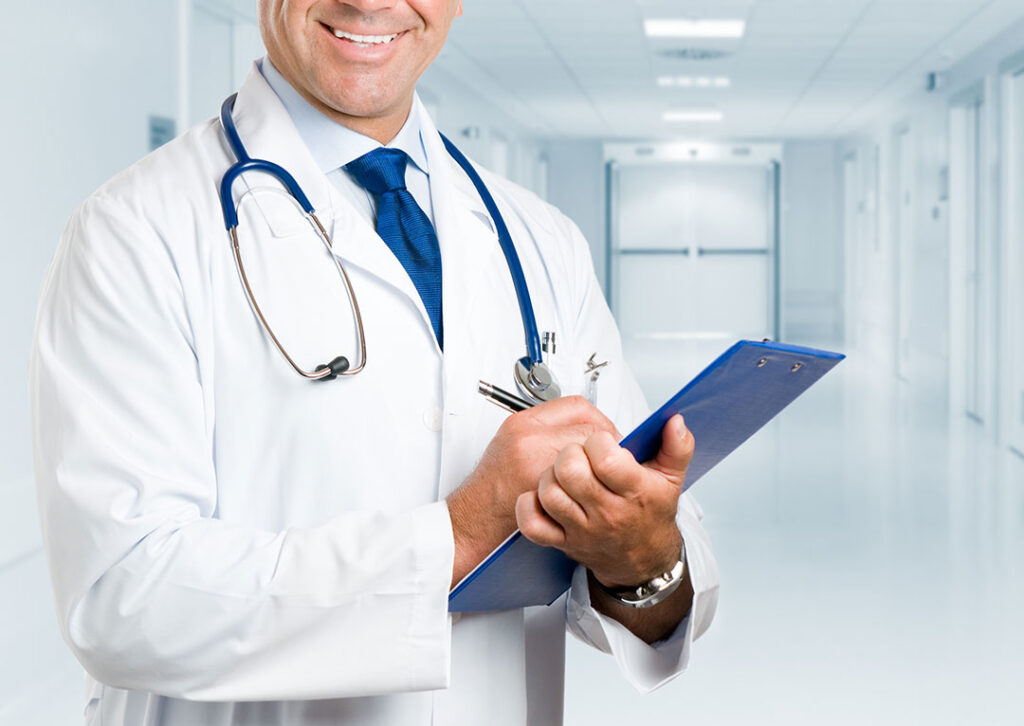 Many Corona patients reported relief of Corona and post Corona symptoms after taking Viralis. As a result, GILVERDI – Nature Power started a clinical trial at Asuta hospital to investigate the effect of Viralis on Corona

The Asuta hospital in Ramat Hachayal started a clinical trial, testing the effect of Viralis on people sick with Corona. The trial keeps to the high standards of human clinical trials set by the Ministry of Health, as well as the standards set by Helsinki Committee. If the results prove that the supplement does in fact help relieve Corona symptoms, this will be great news worldwide in the combatting the many variants of Corona around the world.

Viralis is a unique formula that was developed by Vered Gilad, who learned alternative medicine in Japan and developed Viralis from over 20 oils and natural herbs, some of which are unique to Japan. These ingredients are well known for their positive effects on the various bodily systems. After experiments and reviewing the effect of the formula of the body’s health, it was discovered the relief it brings to many physical symptoms.

In addition, the formula boosts the immune system, and helps prevent infections. Scientific research has found that the essential oils in the formula, have great effect of many various infections. In addition, they protect the liver function. Biological activities that are explained in WHO monographs and from the European Pharmaceutical Agency.

With the spread of Corona in Israel and worldwide in 2020, people noted the effect Viralis had in overcoming Corona symptoms as well as post Corona symptoms. After receiving all the approvals from Ministry of Health and Helsinki Committee, GILVERDI – Nature Power started a clinical trial in cooperation with the Asuta hospital. The trials participants are men and women aged 18-85 that came back positive for Corona. The trial participants suffer from typical symptoms related to Corona and take the formula. The effect on the symptoms is compared to the control group.

The results of the trial may help find a formula that relieves Corona symptoms and will help countries worldwide, where there is widespread outbreak of Corona, like India and Brazil.  Viralis also helps people that can not get vaccinated. Viralis can also be used in the future, for new variants that are found. Many Viralis users, have reported relief of post Corona symptoms, relief of the loss of taste and smell, and shortness of breath, which improve the wellbeing of the person taking it.

“Many people inflicted with Corona, and taken Viralis, have found relief of the symptoms. During conversations with me, they have mentioned continued use of Viralis. Many have told me of the return of taste and smell, after taking Viralis” says Yael Noyman. ” Many people that used the formula while sick, were able to recover easier from Corona. Therefore, when my brother was diagnosed with Corona, I sent him Viralis, and the improvement was tremendous.

Viralis boosts the immune system, and therefore relieves other effects as well. The results of the clinical trial at Asuta are expected to confirm the influence in battling infections, as well as streamlining the use of Viralis in the case of future outbreaks of Corona.

GILVERDI’s dietary herbal supplements are based on the development of a unique combination of herbs, which enhance their properties and effectiveness

Subscribe to our newsletter and stay updated on new products, deals, healthy recipes and get an additional 5% discount!
* The discount is valid for 24 hours from registration

Read more about us ›